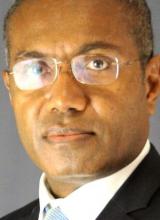 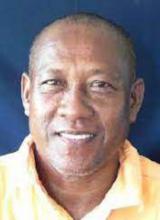 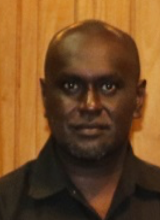 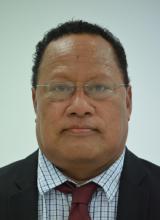 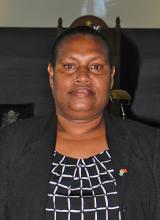 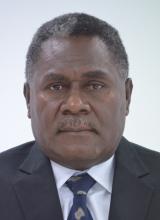 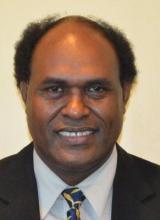 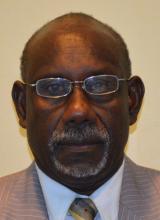 The Foreign Relations Committee handles matters that are to do with the foreign relations of Solomon Islands. Its primary purpose is to make observations and recommendations to Parliament and to the relevant government department(s). First of all, this committee is responsible for recommending the establishment of new diplomatic and consular relations. It also nominates persons to be appointed as Ambassadors and High Commissioners to represent Solomon Islands in any other country or international organization. Standing Order 71B

Another key area of responsibility of the Foreign Relations Committee is to make recommendation to the government concerning the accession to, signing and ratification of international treaties and conventions. This committee also looks into the receiving of foreign assistance and how it is administered. An example in the Solomon Islands would be RAMSI. Overall, this committee acts as a watchdog on how the government conducts its foreign policy.

There are no current transcripts for this committee