The National Parliament of Solomon Islands has a committee system that enables Members of Parliament to examine issues in more detail than is possible in the House. It also enables the public to have direct input into parliamentary processes. Standing Order 68 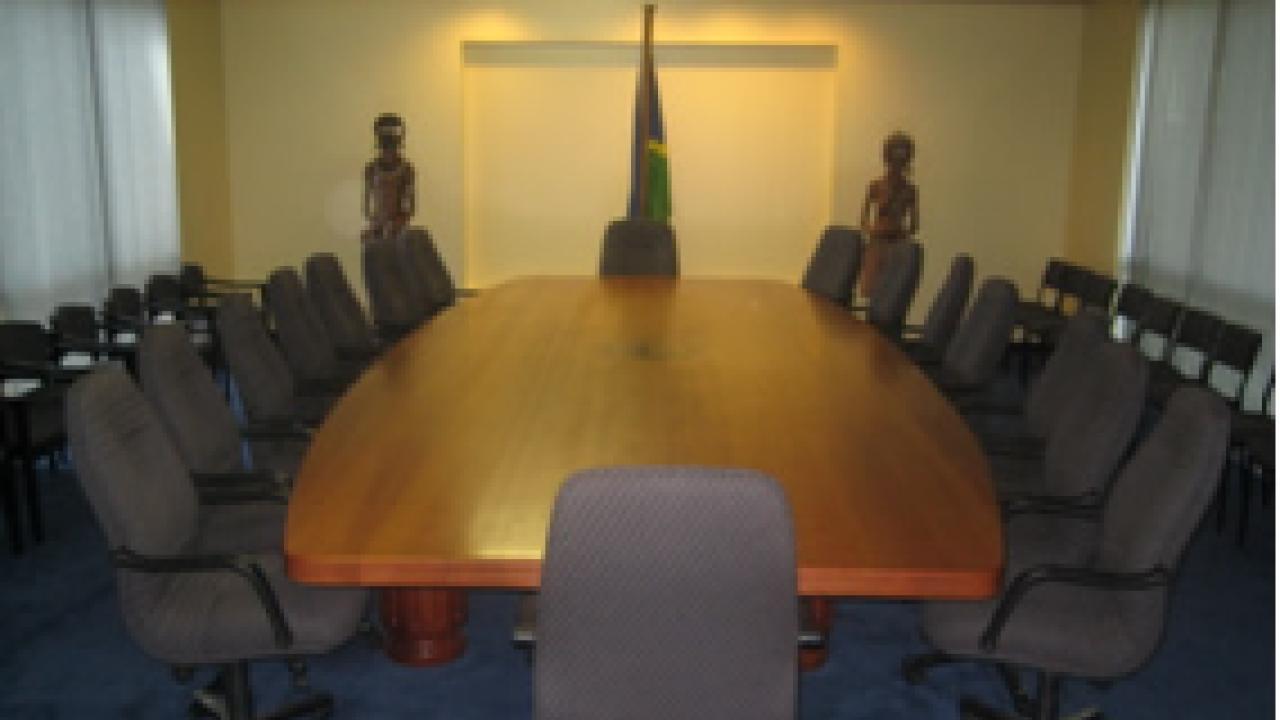 Select Committees are appointed from among the members of the House at the start of each Parliament (after a general election). The Speaker decides on the size of every Select Committee and also nominates the Chairman and the members of each. Membership currently ranges from five to seven per committee. Within Parliament, there are two main types of select committees. They are:

When the committees are not hearing evidence, proceedings are not open to the public. This enables Members to discuss issues freely while they decide what to report to the House. It would be much harder to have free and frank discussions if they were open to the public and media observation.

After a committee reports to the House, papers related to the committee meetings are placed in the Parliamentary Library.

Most evidence supplied to a committee is given willingly because people wish to assist committees in reaching an outcome that takes into account their concerns. However, committees sometimes need information that is not so willingly provided particularly when they are, for instance, holding an inquiry. Therefore, Parliament has the power to require:

The powers derive from the privilege to send for persons, papers, and records. They are somewhat coercive in nature and procedures have been developed to ensure due deliberation is built into the exercise of these powers, which are very rarely used in any case. Knowledge of their existence tends to ensure a reasonable level of co-operation

Evidence given to committees is covered by the absolute freedom of speech that applies to all parliamentary proceedings. The House has therefore built into its standing orders (procedural rules) some natural justice procedures giving right of reply. This ensures a fair process is followed if serious allegations are made about a person during committee proceedings. It is necessary because parliamentary privilege prevents the person from taking legal action for defamation.